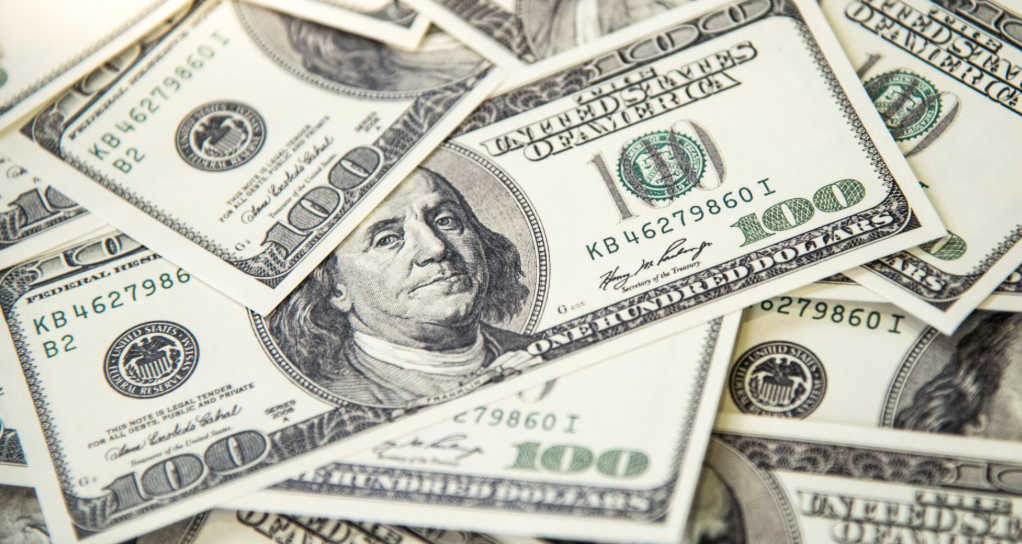 The Alaska Permanent Fund Corporation has finally revealed the names of 14 companies that have received investments from financial managers given $200 million to invest in Alaska.

But this is nowhere near enough. The corporation  continues to claim that it is up to the recipients of the money to decide what information, if any, should be released to Alaskans.

The 14 companies have agreed that it’s OK for Alaskans to know they have received state funds.

The corporation refuses to say exactly how much is invested with each company, repeating its flawed interpretation of a line inserted into state law in 1980.

The release of  some investment information was prompted  by pressure from Sitka Sen. Bert Stedman and other key legislators who have expertise on state finances. I expect that Stedman and others will agree that this is not the level of disclosure that the public deserves.

Fund officials continue to claim that the names and amounts of investments in Alaska are state secrets, if the recipients want the information withheld from the public. The corporation claims that disclosure could “undermine the success of these companies” that get state money.

If the Legislature is unable to get the corporation to relent, the law needs to be changed to force disclosure.

On  Friday, the Permanent Fund posted a press release in which it said the two companies charged with investing $200 million and most of the companies they have given money to have voluntarily agreed to make that information public.

“It must be understood that any disclosure of investments by these managers is voluntary,” the fund claims, providing no justification except for Alaska Statute 37.13.200.

The in-state investment program, which was pushed on the corporation by board chair Craig Richards, could become a development bank with no accountability or a shadow version of the capital budget if there is not a change in disclosure policy.

From the fund’s press release it appears that some of the companies that have received state money from the $200 million allocation may not be on the disclosure list because they want that information to remain secret.

“External managers and the private companies they have invested in who choose not to disclose some or all of this proprietary information continue to be protected by the confidentiality provisions set out AS 37.13.200,” the fund claims.

As I’ve written in a series of blog posts, the secrecy is an invitation to political corruption and there is no justification for it, either legally or politically.

Some of the investments have been made public before by the recipients, but others were revealed for the first time in the press release Friday.

It’s not clear how many of the Barings investments remain secret.

In December, Barings said it had invested about $50 million and that additional investments totaling about $15 million would have been made by early January or early February.

In December, McKinley Alaska told the Permanent Fund that it had made nine investments for a total of about $90 million.

The company also said it would like to create a second in-state investment fund, presumably also backed by the Alaska Permanent Fund Corporation, with an additional $250 million for 15-20 additional investments.

Before that plan goes any further, the Legislature needs to require public disclosure and end the confusion created by the Permanent Fund’s misinterpretation of this statute.

Your contributions help support independent analysis and political commentary by Alaska reporter and author Dermot Cole. Thank you for reading and for your support. Either click here to use PayPal or send checks to: Dermot Cole, Box 10673, Fairbanks, AK 99710-0673