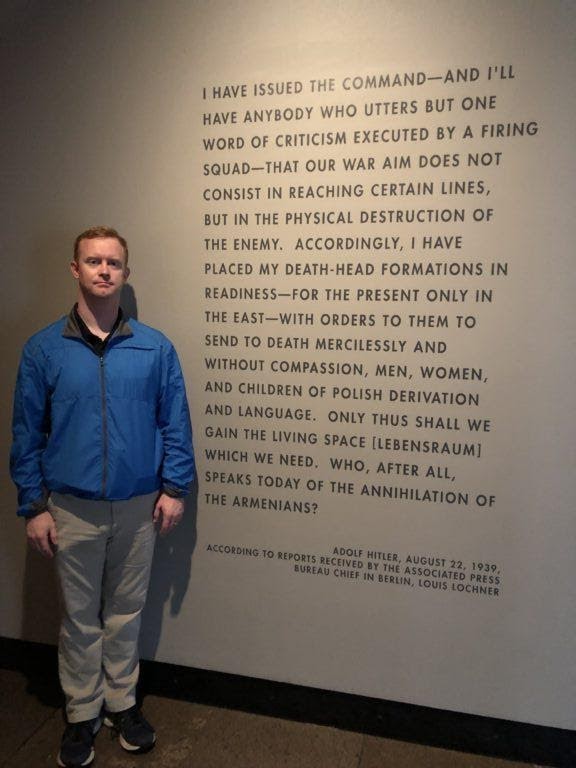 I am not surprised that Rep. David Eastman (R-Wasilla) has doubled down on his membership in and vocal support of the “Oath Keepers,” a violent organization that organized the January 6 insurrection and riot. Eastman has a long history of virulently racist statements. What’s shocking is that other House Republicans are defending Eastman’s illegal and reprehensible behavior.

The Alaska Constitution (Article XII, Section 4) says, “No person who advocates, or who aids or belongs to any party or organization or association which advocates, the overthrow by force or violence of the government of the United States or of the State shall be qualified to hold any public office of trust or profit under this constitution.”

David Eastman is a member of the Oath Keepers, who have advocated for “bloody revolution” against our democratically elected government. Oath Keeper leaders played a central role in organizing the violent January 6th insurrection, and eleven have been charged with crimes including “seditious conspiracy” to overthrow the government. David Eastman attended anti-democracy demonstrations on January 6, and defended his support for the Oath Keepers even after it became clear the Oath Keepers played a central role in planning the violent invasion of the U.S. Capitol.

Although some legislative Republicans have defended insurrectionists and Eastman as exercising “free speech,” the Oath Keepers are a violent organization whose insurrection killed and assaulted U.S. Capitol Police officers. Participants in the attack on the Capitol attacked police officers with chemical spray, flag poles, and pipes. This debate is not about speech, it is about recognizing and responding to violent attack, and an organization that played a central role in that attack.

The legislature previously censured Eastman for racist statements targeting Alaska Native women, but that has not deterred him — just last week, he was the lone legislator to oppose memoriam citations for respected Alaska Native elders. He has taken photos next to quotes from Adolph Hitler and used his Representative page to advertise his Nazi sympathies. Given this history, and Eastman’s blatantly unconstitutional membership in a traitorous organization, it is stunning any legislator would defend him, much less the entire minority Republican caucus.

Our Constitution is clear: Eastman’s membership in a violent, seditionist organization compels legislators to expel him from the House of Representatives. If the House minority feels greater loyalty to a seditionist than the Constitution, then we have far deeper problems than one member’s unconscionable and illegal behavior.

Kevin McGee is President of the Anchorage NAACP.