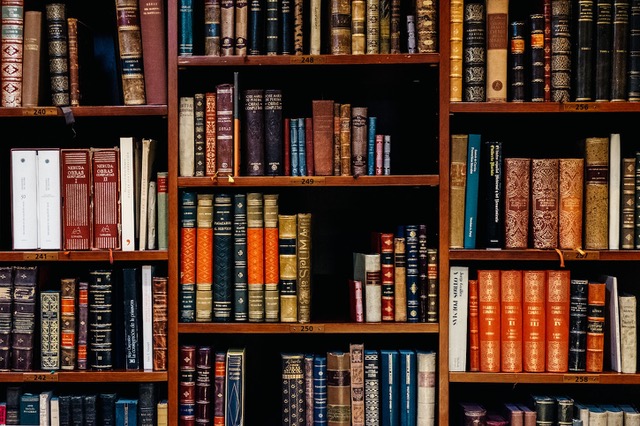 I appreciate the recent efforts of the Friends of the Library to address the “leadership crisis” at the Anchorage Municipal Library, which has been operating for some months without a qualified director.

Unfortunately, this crisis has been deliberately engineered by a mayor who is not being honest in his assurances that he is “committed to a vital library system in our community.”

On the contrary, the mayor is working hard to establish unilateral control over the library for ideological and political reasons, an effort that is  antithetical to the goal of a competent, socially responsible, apolitical library system.

The leadership crisis is not the absence of a library director or a “strategic vision.” The immediate crisis is the continuing presence and authority of Judy Norton Eledge, who Bronson tried to hire as library director despite her lack of the basic education and experience qualifications for the job.

Eledge is a Republican Party activist, former educator, failed school board candidate and political supporter of the mayor.

She withdrew her name from consideration by the assembly before she could be rejected. The mayor then appointed her as the assistant library director, a position that does not require assembly confirmation. In that role, she is now the “acting” library director.

The mayor’s claim that he is conducting a “world-wide” search for a librarian is a transparent ruse. As best I can tell, the position of municipal librarian is not even being advertised in Anchorage, which you might think would be the ideal place to start a planetary search.

It’s easy to understand why the mayor and Ms. Eledge do not want her to undergo a close examination by the Assembly or the community.

It is no overstatement to describe her social media posts as those of a crazy bigot (and one who is not particularly competent with written English). That may sound like an hysterical description, but if you take the time to look, you will find it perfectly descriptive.

Consider just the material that is already public:

If you want to confirm these posts for yourself, just go to https://thebluealaskan.com/mayor-bronsons-latest-library-director-just-as-unqualified-as-the-last-called-for-creation-of-white-group/

After her nomination by Mayor Bronson, Ms. Eledge was confronted about these and similar comments. Rather than owning up to her comments, Eledge denied making them. She claimed that fantastical conspirators surreptitiously changed her social media comments to embarrass her and undermine her appointment, a laughable, if not pathetic, dissembling.

So not only is she formally unqualified, she lacks integrity, is biased against minorities and seems completely unfit to play any role in the operation of a public facility that serves a diverse community with widely differing values, interests and information needs.

I believe the mayor has exactly what he wants, which is the profoundly unsuitable Ms. Eledge in control of the library, without having had to undergo scrutiny by the public or confirmation by the Anchorage Assembly, as both the letter and spirit of municipal law requires.

It seems clear that the mayor’s intention is to use the “world-wide search” as a fig leaf to allow Ms. Eledge to remain in charge of the library indefinitely and perhaps permanently.

Eledge is a now highly paid public employee in a unique position to quietly promote an extreme, out-of-the-mainstream, even bizarre world-view at and through the library, where it absolutely does not belong.

The community should not passively acquiesce to having Ms. Eledge in charge of the library.

In the unlikely event that a qualified library director is hired, Ms. Eledge should be removed from her position. She should have no oversight role whatsoever at our public library.