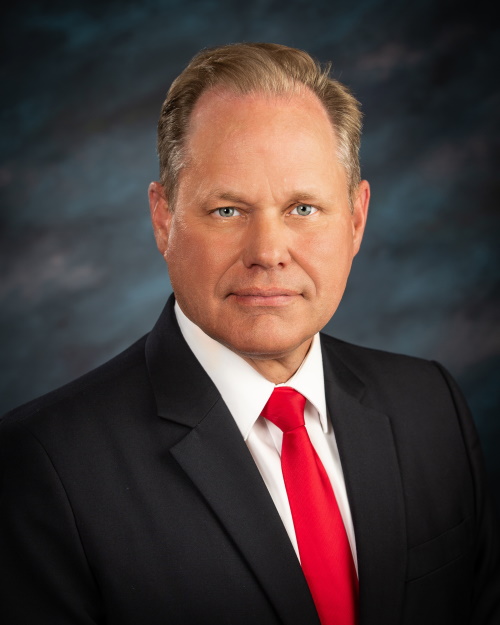 I commend the ADN editorial board for its compelling and courageous editorial entitled, “A mayor’s office that lies to you,” published on March 19.

No newspaper welcomes the need to call out the city’s mayor as a liar who employs liars, but the shameless deceit, dissembling and dishonesty of the Bronson administration left the newspaper no other conscientious choice.

As a journalist, I covered local and state government in Alaska for nearly 50 years – years that included the near-impeachment of a governor and the trial of pedophile oil man Bill Allen and his Corrupt Bastards – and still I am stunned by the degree to which Bronson and his minions repeatedly resort to lying as a tool of governing.

If this seems like an exaggeration, it is not. If anything, we do not yet know the full extent of the lies upon which the Bronson administration is built. But let’s think about what we already know.

Bronson said he didn’t organize the Covid Misinformation Fest at Changepoint. That was a lie.

His city manager, Amy Demboski, said she didn’t try to shut off the video feed from the near-riot at the Assembly meeting. That was a lie.

Bronson denies that, at the same meeting, he ordered police not to help the Assembly chairwoman if she asked for help. That was a lie.

Bronson claimed 200 “medical workers” testified at his mask mandate “listening session.” That was a lie.

Bronson said he didn't cut funding for the School Resource Officer program. That was a lie.

He claims the election he won was riddled with fraudulent voting. That is a lie.

He said he didn’t order the fluoridation of city water shut off. That was a lie.

His chief spokesman is a well documented and admitted serial liar.

Demboski and Bronson made the water utility manager lie to keep his job.

Bronson said he is conducting a “worldwide search” for a qualified city librarian. That is a lie.

I could go on, but the point is made.