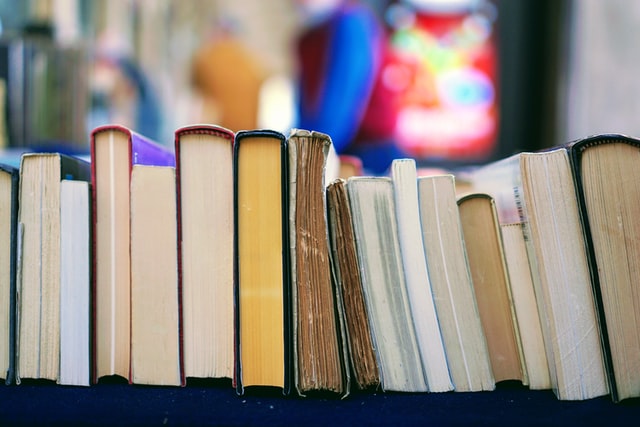 Photo by Tom Hermans on Unsplash

I see the mayor has decided to dumb down the qualifications for the municipality’s library director. Apparently, even after a worldwide search – albeit a very brief worldwide search – he was unable to locate a candidate with a library science degree and a reasonable number of years of experience managing a library. I expect we will soon see his third effort to place an unqualified candidate in this job. I’m writing to ask you to stand firm in refusing to confirm a candidate who does not meet the standards you have endorsed. I suggest you send a preemptive letter to the mayor informing him that while he has lowered his standards for our librarian, the assembly has not.

Second, I urge you all to oppose the mayor’s cockamamie proposal to elect the city clerk. This is 1. a solution in search of a problem and 2. a deliberate and ill-intentioned effort to politicize a position and delegitimize a process at the heart of democracy here in Anchorage. Using the mayor’s public rationale, it would make more sense to elect the police chief and the city manager. This is a dumb idea and should be dismissed expeditiously.

And finally, on a personal note, someone recently called my attention to the fact that Frau Allard, on her Save Anchorage Facebook page, had called me a Communist. I found this amusing, inasmuch as I was hard-working American capitalist before she even arrived in this country, and probably before she was born. And then the absurdity hit me: someone who claims – not quite credibly – to have “promoted democracy in former Soviet Republics” doesn’t actually know what a Communist is. Imagine that.