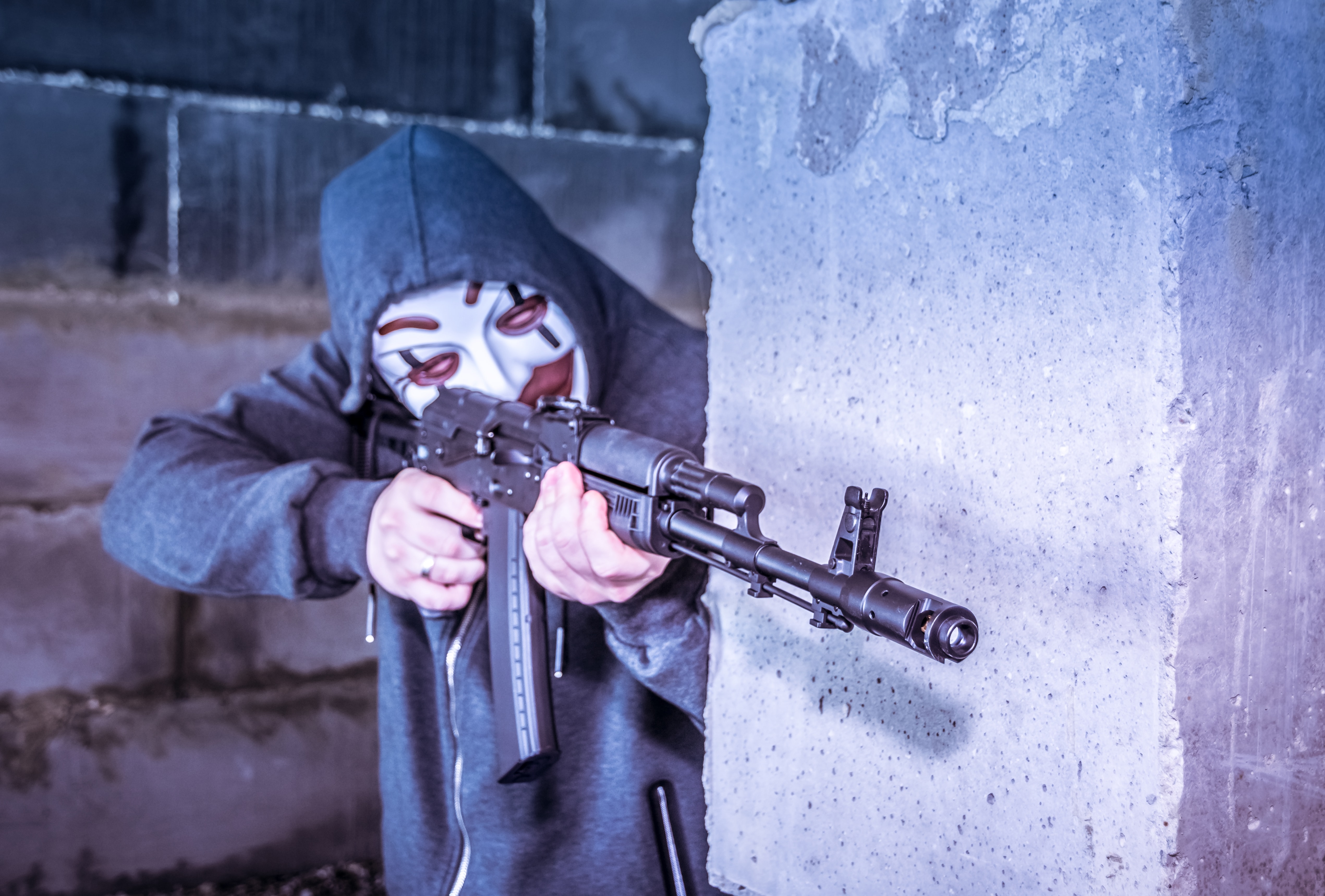 Photo by Bermix Studio on Unsplash

The revolt of white, Christian men is happening

Republicans are literally leading a white, male, Christian revolt against American democracy, because democracy threatens their cultural hegemony in the U.S.

They believe the country belongs to white, male, Christians, and they are determined not to allow any process, democratic or otherwise, to threaten their control. Many of them are willing to lie, cheat or turn to violence to stop that from happening.

The racists marching in Charlottesville distilled the goal very well: “They (anyone not white, Christian and male) shall not replace us!”

The revolt is happening all around us. The effort to limit voting, as much as possible, to whites is an obvious one. The desperate effort to overturn an election that did not anoint the white, male, “Christian” flag bearer is another. The effort to arm white men with weapons of war and let them carry them everywhere. The effort to force schools to indoctrinate children with a distorted, strictly white, male Christian version of American history.

A minority of white, male Christian senators, representing the whitest, most Christian parts of the U.S., refuses to affirm the results of the last presidential election. It refuses to support legislation to guarantee the voting rights of all Americans, the most sacred, fundamental right of the American democratic system.

All of this and worse is supported by and underwritten by rich white, male, Christian oligarchs determined to preserve their perches at the top of American society, where they can continue to disproportionately reap vast financial rewards from a stacked-deck economy.

Does the majority of the country understand the stakes of the current political contests? I don’t think so.