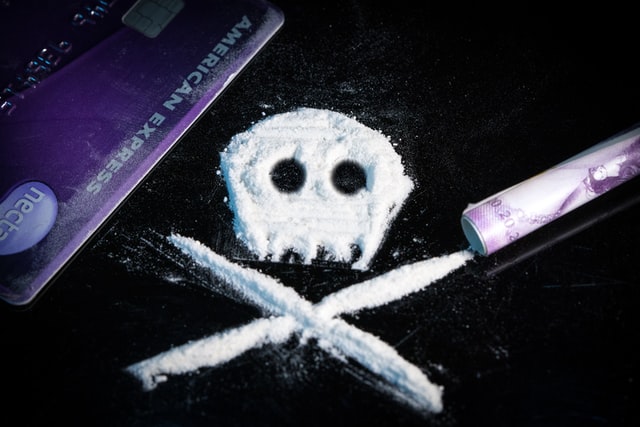 What prompts this tirade today is a new research study that projects that by 2029, just seven years from now, another 1 million Americans will be dead from drug overdoses. That will bring the total to 2 million. Two million dead Americans is a breathtaking number. The amount of heartbreak and tragedy that number represents to me and my fellow citizens is hard to comprehend. I guess that’s why most of us try not to think about it.

The lethal, unsuccessful, perpetually wasteful War on Drugs has been going on for 30-plus years.

Other than the bodies of millions of Americans, what else has the War on Drugs gotten us? You and I and every American have diverted hundreds of billions of our tax dollars into a gigantic rathole of law enforcement, judicial process, and prisons.

We could have chosen to spend that money on health care, or infrastructure, or education, or transportation, on childcare, or research science, or space exploration. On any of a long, long list of better choices.

The War on Drugs may be the greatest waste of money in the history of the world. We would be better off if we’d spent that money building a string of gold-plated pyramids from Los Angeles to New York. At least we’d have a tourist attraction at the end of it all.

The War on Drugs has accomplished exactly nothing. Well, maybe not nothing. It’s been a bonanza for the prison business. It’s been a handy way for cops, and customs officers, and Border Patrol agents and lawyers and politicians to supplement their pay and claim a pension. It has created some of the richest criminals ever. It has done more to promote public corruption, both at home and abroad, than the most malignant criminal mastermind could ever have dreamed. And there is literally no end in sight.

I would love to to sit down with anyone who is ostensibly in charge of and in favor of the War on Drugs and ask a few simple questions: How does the War on Drugs end? What does victory look like? When do we expect to achieve it?

Can any current or past administrator of the DEA answer those questions? How about any hardline anti-drug U.S. senator or member of the House of Representatives? How about the Secretary of the Department of Homeland Security? How about the President?

I’ll tell you the answers they should give but don’t dare.

The War on Drugs will end when enough American voters recognize the insanity of what we’re doing and demand an end to it.

I suppose they might say it will end when there is absolutely no demand in America for any illegal drug (which is just a long way of saying ‘Never.”)

Or maybe they’ll say when we have imprisoned or killed everyone anywhere in the world willing to make money by selling an illegal drug to an American (which is also a long way of saying, “Never.”)

The War on Drugs could end when our politicians are no longer too frightened to stand up and say, “This isn’t working. This won’t work. This is an obscene waste of money. Drug addicts are “criminals” because somebody arbitrarily decided their frailty and need to self-medicate ought to be a “crime.”

But our politicians will remain cowards, afraid of us – their ill-informed, simple-minded and unjustifiably vengeful constituents. And on our behalf, they will keep wasting tens, if not hundreds of billions of dollars, devastating millions of lives on a treadmill of mistreatment, imprisonment, killing and corruption.

And you will pay for it all. As did your parents. As will your children.