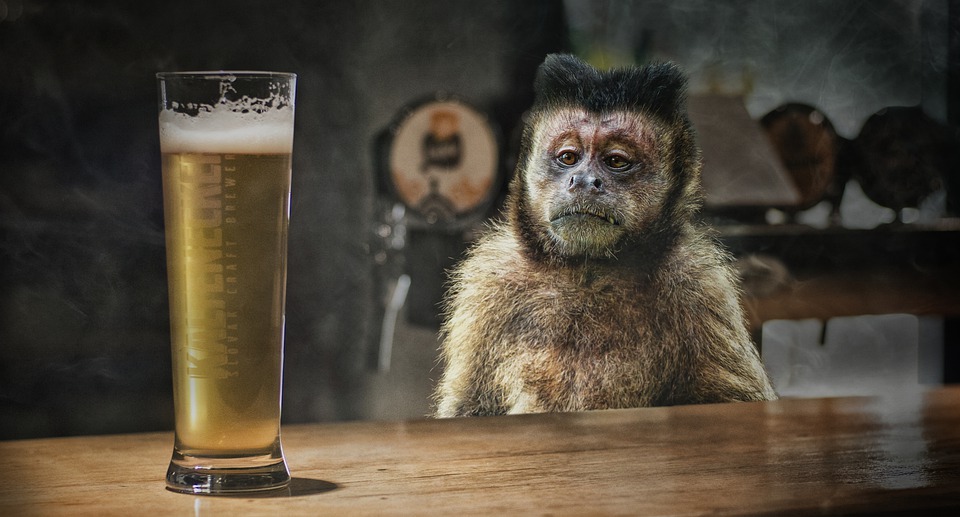 Gov. Mike Dunleavy unveiled his initial budget proposal for the 2022 legislative session to generally positive headlines about how at long last the state won’t be spending from savings. It might lead one to believe that Dunleavy has finally done what everyone else couldn’t and solved the state’s structural budget problems all while giving minor spending increases to areas that he’s cut in recent years and an increase to the PFD payout to the 50/50 level he’s now supporting (about $2,500). Just don’t look behind the curtain, please!

It’s a budget obviously aimed at an election year, hoping to erase the memories of the governor’s politically disastrous first-year budget with a 180-degree shift to proposals to pay school bond debt, maintain K-12 Education spending, funding for the ferry system and a slight increase to the state funding for the University of Alaska instead of the planned $20 million cut. On a very practical level, it’s hard to complain about the spending proposals so much so that Senate Minority Leader Tom Begich quipped to KTUU: “One colleague asked me today, ‘Has the governor changed parties?’”

Frankly, it looks a lot like the kind of budget I would’ve imagined his brother, Mark Begich, would’ve been proposing at about this time. After all, the 50/50 PFD was Begich’s idea.

Jesting aside, the big hitch with everything is, of course, the fact that this apparently balanced budget balances with a significant influx of one-time federal dollars, optimistic oil revenue projections, an assumption that the Alaska Permanent Fund Corporation will continue on its roll after firing Angela Rodell and taking on $310 million in general obligation bond debt.

Sure, it’s like saying you’ve balanced your budget when you’ve got a check from your parents—who you’re also suing for overreach—and $310 million on the credit card.

The proposal has, expectedly, drawn out the sort of hand wringing that we’ve come to expect with legislators commenting about how there’s nothing fundamentally different about the state’s underlying structural budget deficit and how tough decisions still actually need to be made. They’re all sound and appropriate responses to the proposal, but let’s see what Senate Finance Committee co-chair Sen. Bert Stedman had to tell KTOO about it:

“It appears to me that they’ve spent all the funds they can get their hands on. Like a bunch of drunken monkeys putting a budget together in a case of euphoria.”

It’s important to keep in mind that the Legislature has increasingly soured on Gov. Dunleavy’s handling of the budget, arguing that the administration has bent numbers and projections to conveniently fit their narrative and political goals. Towards the end of the special sessions this year, Stedman was simply not willing to choke down one more bit of tripe from the administration and even suggested that the Legislature may simply ignore the governor’s budget proposal and start out with their own.

While this budget might be relatively good news for fans of government services and 50/50 dividends (which is notably not full dividends), it’s setting the stage for considerable problems down the line. There might be a minor surplus this year, but the combination of increased spending and replacing state dollars with a combination of federal dollars and bond debt means that the deficits in future years will be that much bigger. Instead of using the federal relief dollars as a bridge down the fiscal cliff, Dunleavy’s building a ramp.

If the Legislature signs off on this budget—which is not going to happen—it’ll leave a big problem for whoever takes over the reins in 2022. Either they’ll need to figure out where the revenue would come from to meet the new spending or it’ll be justification for cuts that are that much deeper.

In the bigger political picture, things are set to be just as messy as they’ve always been. The misleading narrative surrounding the budget that’s irked the Legislature is almost assuredly going to continue—“I’ve proposed a balanced budget that does everything! Why won’t the Legislature approve it?!? Also, let’s have a constitutional convention while we’re at it!”—and the Legislature’s wonky “Well, actually” approach that’s based heavily in numbers and unpleasant solutions will continue to struggle outside the halls of the Legislature.