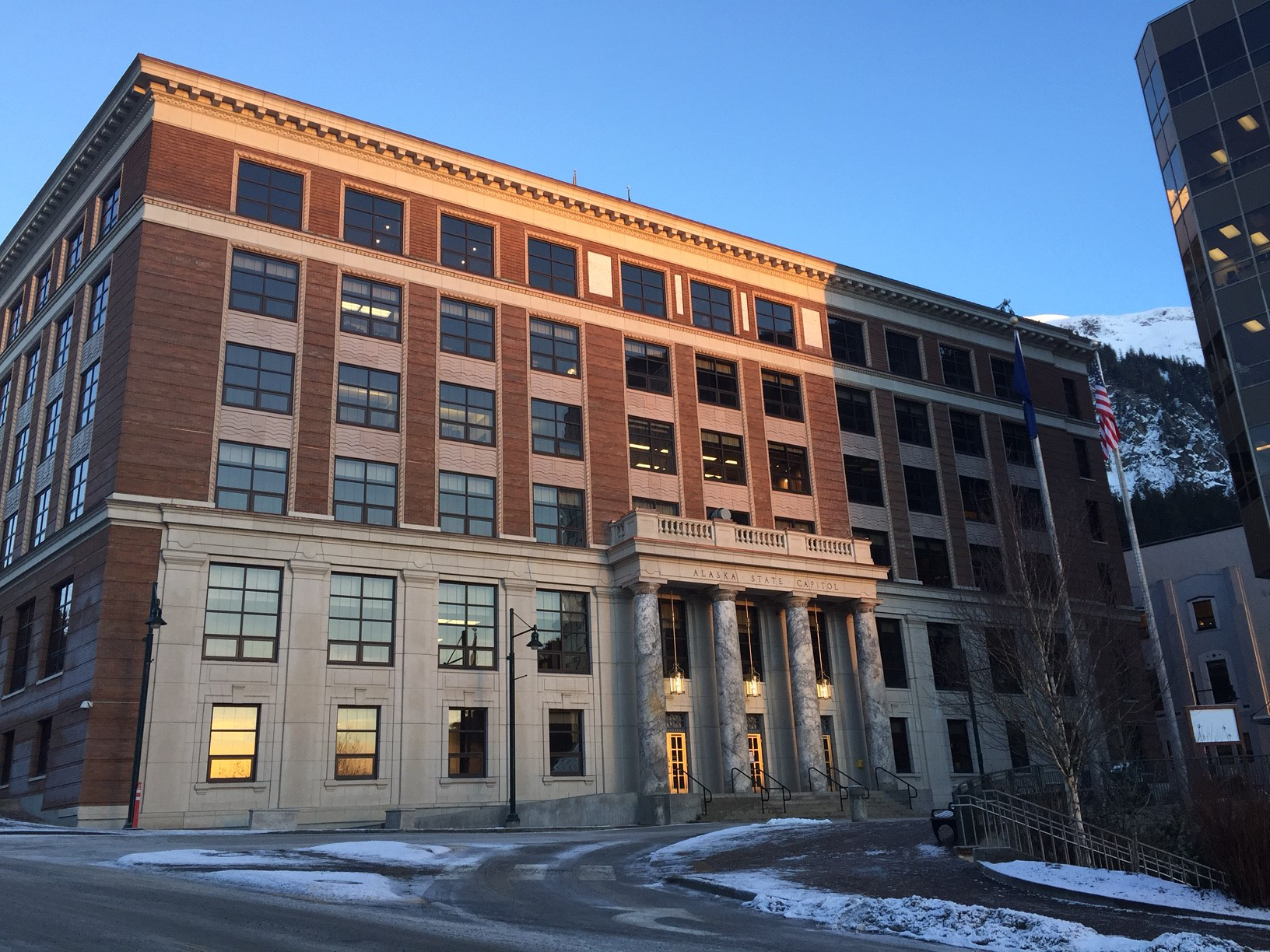 The Alaska State Officers Compensation Commission today approved changes to legislator pay and per diem with a last-minute change that will require legislators to keep track of their receipts.

The proposal would raise base legislator pay from $50,400 to $64,000 while significantly reducing legislator per diem from $295 per day to $100 per day. The net impact of the change would see total legislator compensation drop by about $10,000 given that the average per diem payments in recent years has been around $30,000.

While the committee heard public testimony urging a more punitive approach to compensation, the commission’s majority said they needed to be realistic about the costs of attending session. Both Republican and Democratic lawmakers have testified about how the session and its lengthy special sessions—which have been ordered by Gov. Mike Dunleavy in pursuit of a larger dividend—have been a financial strain and made holding a regular job near-impossible.

Those appeals fell flat with Dunleavy-appointed member Lee Cruise, who has argued throughout the process for significantly lower compensation. He pleaded with his fellow members to for a last-minute cut of $3,000 to the base pay, lowering it to $61,000. Cruise argued it’s a way to hold legislators accountable for the lengthy time spent session, most of which were due to Dunleavy’s special sessions.

Commissioner Carrigan Grigsby said he wasn’t willing to “roll the dice” on what is workable, saying he’d rather believe the testimony of the people tasked with doing the job. He also questioned what kind of product the state would get if it made serving in session only financially feasible for the wealthy.

“I don't think I'm going to force somebody into doing a better job by lowering their salary by $3,000 per year," he said. "They're clearly saying on the public record in a very, very tumultuous election year saying what you proposed was too low. I think that we just don't discount that because there are people on talk radio and a few message boards saying this stuff very, very vehemently. … You're talking about very little money in the full, broad scheme of things. Do you want an absolutely average legislature? Is that what you want?"

When Cruise argued it was a way to hold legislators accountable to the people, Grigsby said that's what elections are for.

"I don't believe we have the power to move the needle on any of the things you're talking about," he told Cruise.

While the commission stuck by $64,000 in base pay, it did relent to Cruise’s demands to make per diem payments more restrictive. His proposal, which was approved by the commission, would limit the $100 per day per diem to the regular 121-day legislative session, bar legislators from collecting per diem during any special session initiated by the Legislature and reduce the per diem payments during a special session called by the governor to the state-employee rate of $60 per day with an additional amount to cover housing.

The most significant move approved by the commission is to require legislators to submit monthly reports covering every expense covered by their per diem, down to the penny.

“We should require every dollar that they want to have a receipt on that. I think we should,” Cruise said. “If they want to spend a dollar on a pack of gum, the public should know about it, and they should have a receipt for it if the state's going to reimburse them for it.”

The Legislature’s non-partisan staff notified the council that such an additional layer of accounting would require an additional employee during the regular session, at the very least. The cost of that four-month position, as it was relayed to the commission, was $44,000 annually, not including benefits.

Johnny Ellis, a former legislator who has pushed for more generous pay for legislators, reluctantly supported the proposal, but warned that he doesn’t “think it’s durable for a significant amount of time.” Ellis said he was concerned that the Legislature may look at the changes and ultimately reject them.

The Legislature will have an opportunity to review and reject the proposed changes, which also include changes to how the governor and lieutenant governor are compensated. The Legislature has 60 days to reject the entirety of the compensation recommendations by passing legislation. Otherwise, the changes will go into effect on the first day of the next legislative session in 2023.

The commission had initially considered making the changes immediately effective—the legal mechanism for doing so isn’t clear—but that was ultimately rejected. Commissioner Kurt Olson, who’s a former legislator, said legislators should have time to be able to prepare for the changes and weigh it when they’re considering whether to seek re-election.

All but one of the Alaska Legislature’s 60 seats are up for election in 2022.